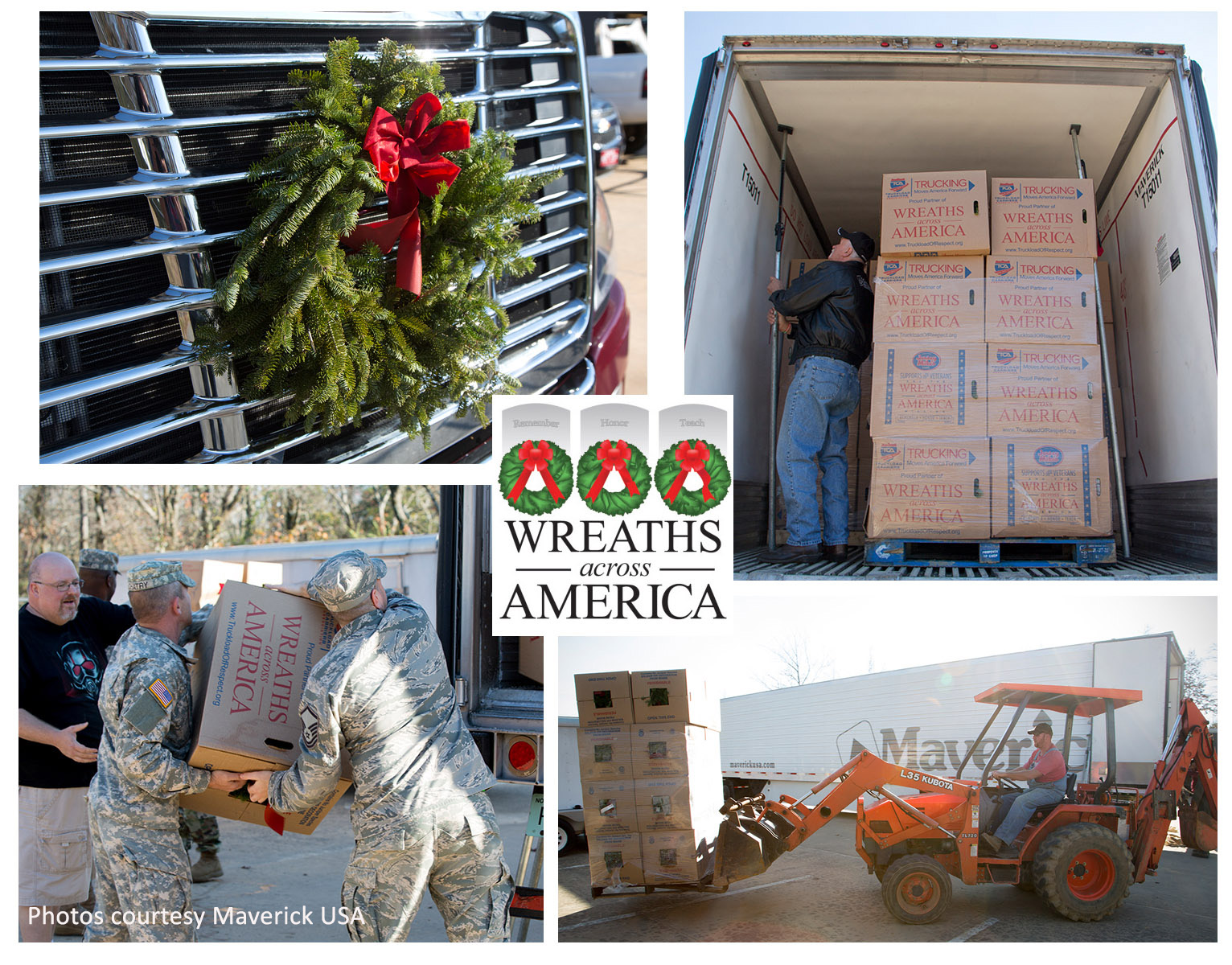 Wreaths Across America is a project whose mission is to place wreaths in veterans cemeteries from coast to coast each year in December. That effort has grown from a small number of donated wreaths transported to Arlington cemetery in Washington, DC, in 1992 to this year’s amazing event involving thousands of volunteers placing hundreds of thousands of donated wreaths on veterans’ tombstones on December 12th.  Did you see them driving past you on the highways we share?

Of course, those 200,000 wreaths could not have been delivered without the commercial vehicle operators and companies who donated their time and trucks to transport them from New England. #ThankATrucker

I am in New York City as I write this and I am reminded of how many generous, selfless people are there for us day in and day out. 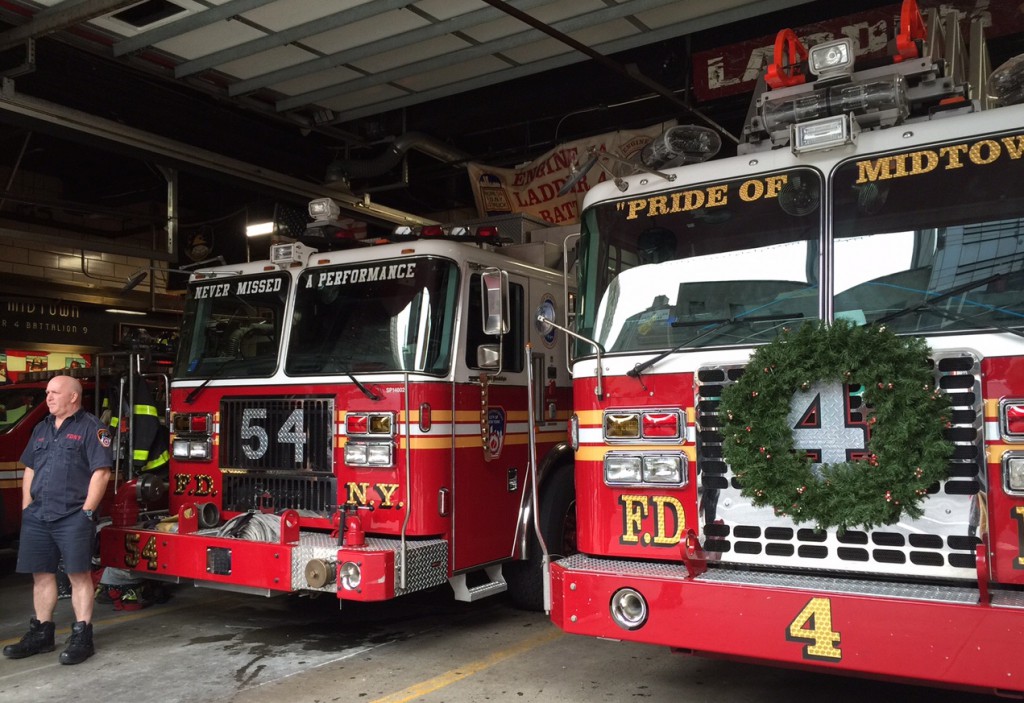 First, next year, I’ll be donating a wreath in honor of all those who have served.

Second, I thought of my family. You see, my Dad’s dad was a firefighter and a policeman. My mom’s dad, Pap, was a truck driver. Pap could not serve in the military. His left hand was nearly cut off in a saw mill accident. In the 1940s it would have been easier for the doctors in this small rural New Jersey town to simply amputate Pap’s dominant hand. My strong willed great-grandparents forced the doctors to try and reattach his left-hand, which was severed across his palm and only connected at about his forefinger. So, the doctors did their best to mend this 17-year-old’s hand and give him a chance at a more normal life.

His hand healed. His fingers were not only able to move, he even had some feeling in them, which means those doctors managed to connect some nerves. Again this was the 1940s. Fairly incredible. Pap went on to be a well-regarded bow and arrow hunter, which requires a lot of dexterity and control over one’s fingers. He was even on the cover of Bow and Arrow magazine. However, he was considered 4F in the military

While Pap was not in World War II, his brother was. Uncle Jack made it back safe and sound and thanks to Wreaths Across America, his gravestone will have a special adornment this holiday.

And so, I want to extend my heartfelt thanks to the drivers and volunteers who make sure that no one’s service is forgotten during the holidays. We don’t say thank you enough. Happy New Year, everyone!