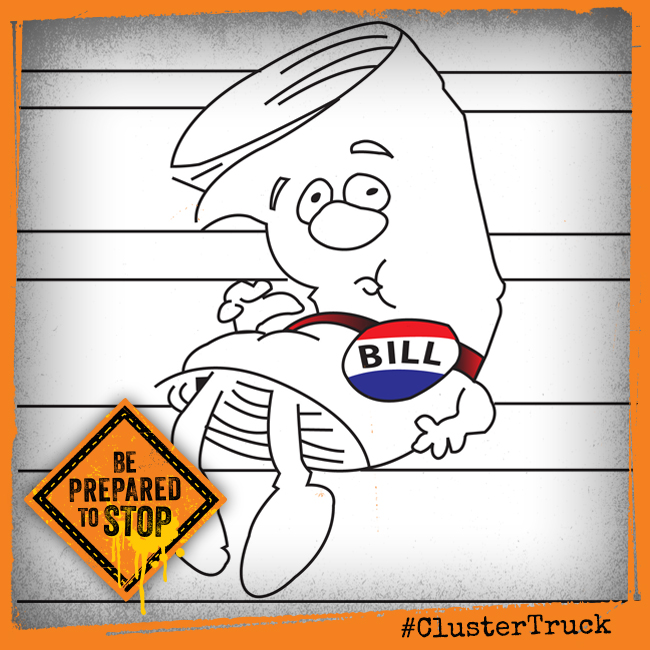 Wait – again – till next year…

Last week’s news that the proposed Advisory Council on Infrastructure was being disbanded added yet another big ol’ pothole in our road to better highways. One of the reasons we decided to make Be Prepared to Stop was because we met a guy named Steve Williams who had been trying for 20 years to get the government to increase highway funding to meet the increased demand on our aging, overcrowded roadways. He and many others, from freight transportation professionals to safety advocates to corporations to civil engineers had been pushing for so long but now felt stuck on an onramp to nowhere.

We hoped that by giving them a new way to tell the story of the vital importance of our national highway system that they could reach the people who really had the power to influence Congress – the voters. So we made a film that laid out the facts in what we hoped was a clear and entertaining way. We’ve encouraged people to share the film with elected officials, community groups, schools, business leaders, anyone and everyone

We hoped that when a new President – whomever it might be – came into office that infrastructure would finally get the attention it deserved and that a solid, fully funded, comprehensive bill would work its way through Congress and to the President’s desk sooner rather than later.

We hoped the American public would finally really see all the trucks on the road that bring them everything they need every day; that they would notice the aging bridges they cross in their daily commute; that the penny would drop and they would no longer take a safe, efficient roadway for granted ever again.

Now it has become obvious that infrastructure will not be on anyone’s desk this year. And, let’s be honest, any chance at a bi-partisan agreement on how to spend a trillion bucks is pretty unlikely in today’s political climate.

Still, after three years of working on this project, we persist. We believe the average American wants good, safe roads and is willing to pay for them if there is transparency in the process and if they see tangible results. So, we’ll continue to show the documentary to officials and organizations, and continue to encourage people to rent or buy it on Amazon or iTunes. We will continue to hope.