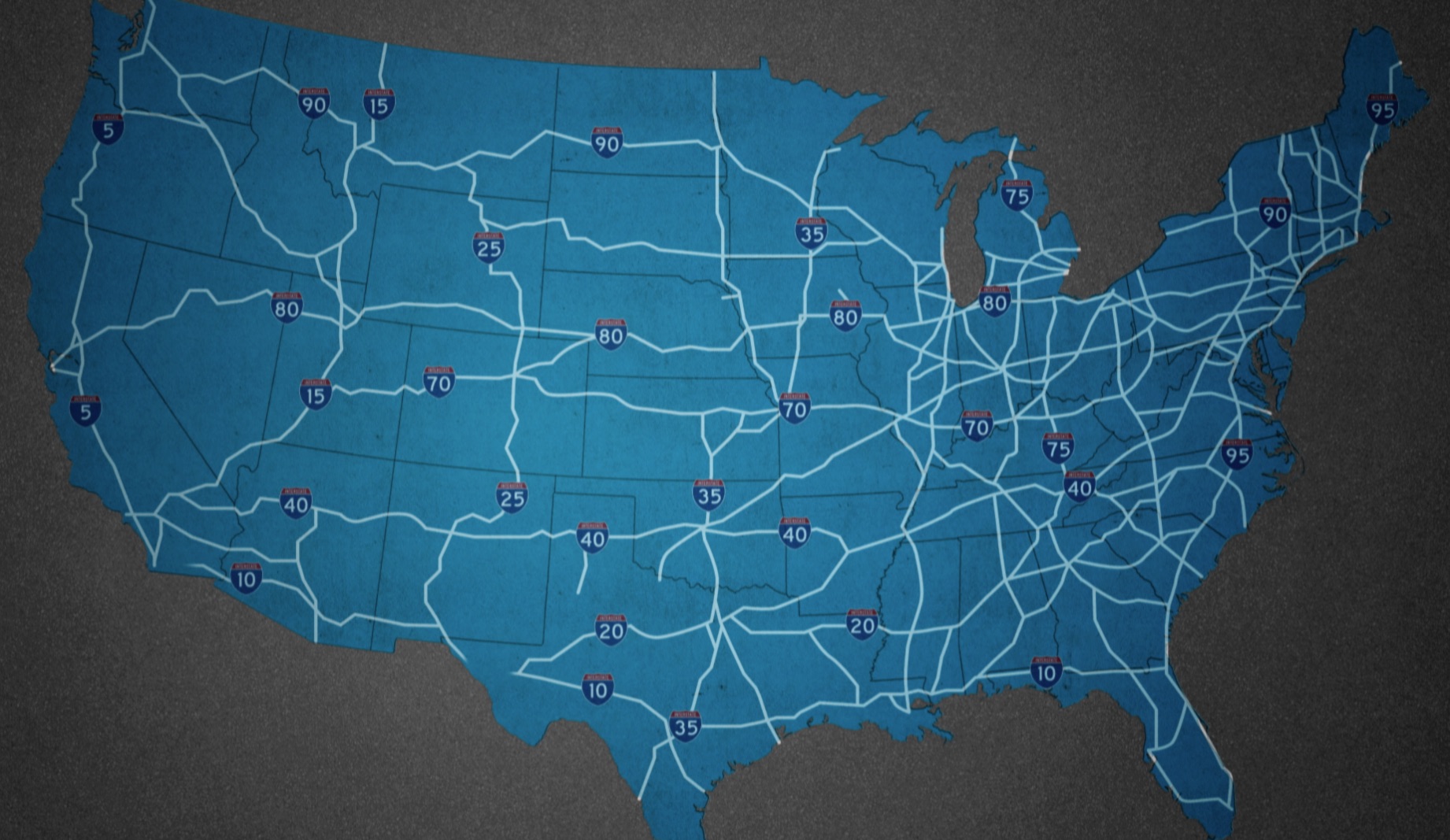 Keeping BPTS on the Road

Finishing a film requires very talented people to join the team throughout the months-long process. (Read these posts for reminders about our key editorial team, Michael and Matt, and co-producer Maggie.) Editors, composers, graphic designers, and actors are all needed to add many subtle (and not so subtle) elements to a film that improve the flow and tone and “feel” of the story. We’d like you to meet some new folks who have brought their dazzling skills to Be Prepared to Stop. 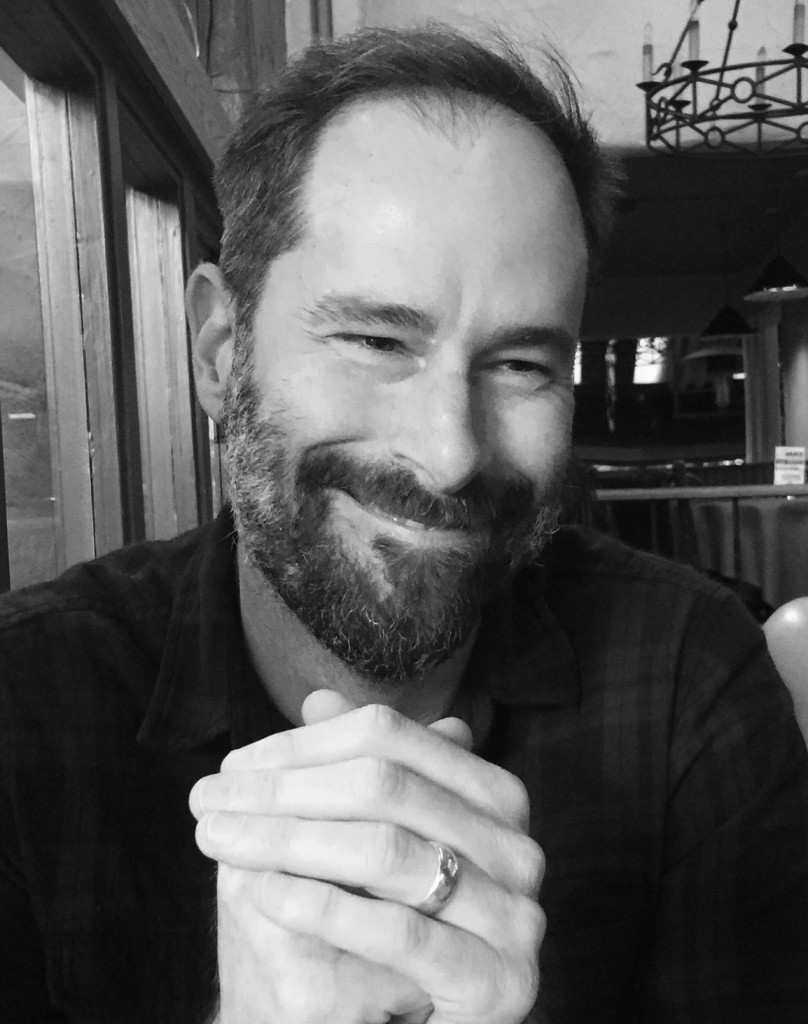 Scott Grossman is our graphic artist and animator (20 Feet from Stardom, Best of Enemies). His style of manipulating shapes, images, and type was a perfect match for our information-dense documentary. And when we paired his visuals with the amazing voice work of Yvette Nicole Brown (The Odd Couple, Drake & Josh) we realized we had something very special indeed. Their “duets” have added tremendously to the film. 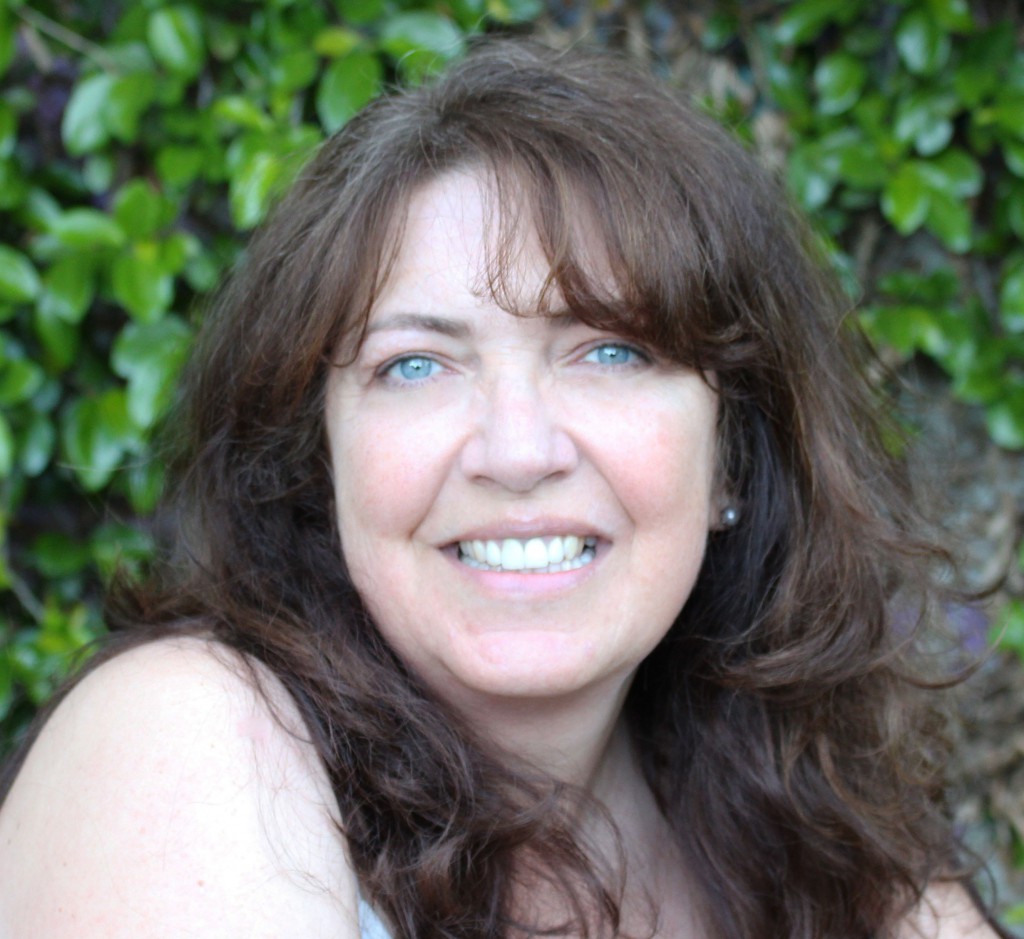 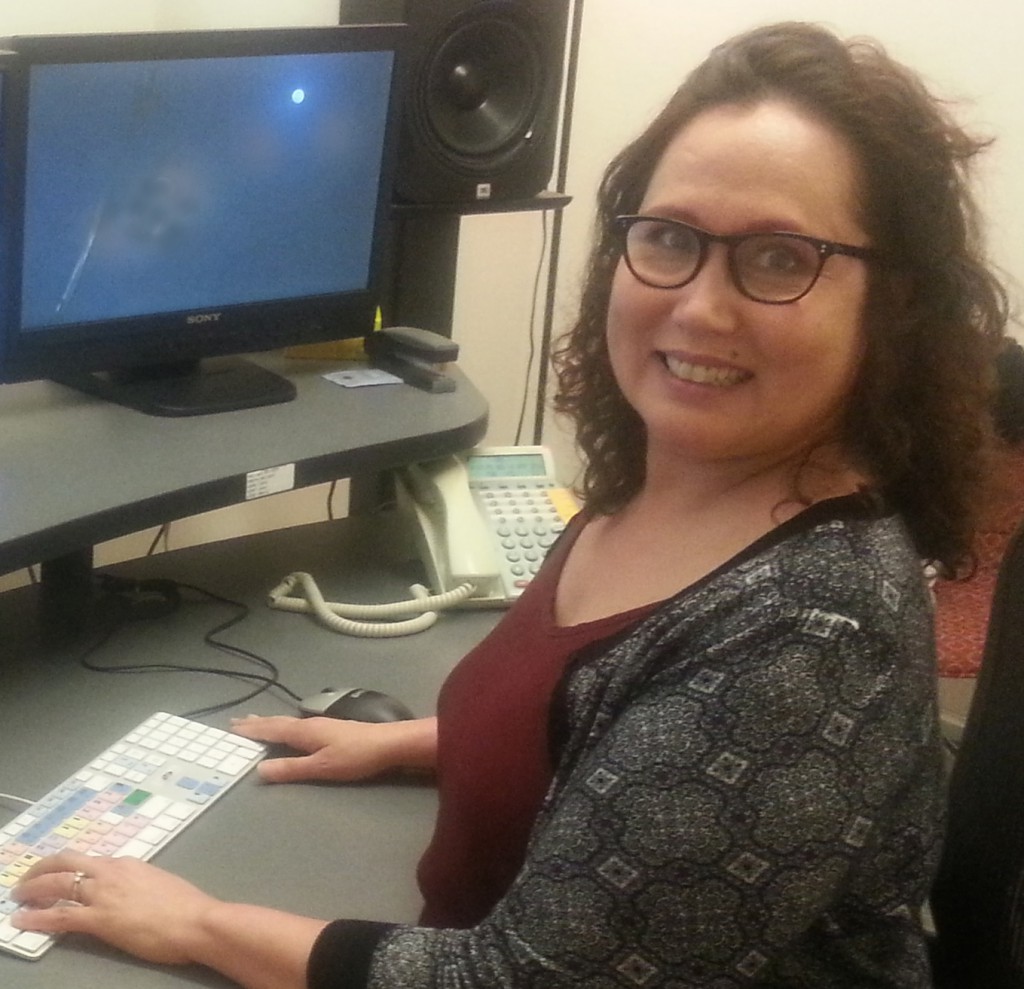 Post Production Producer Sandra Soczka (The Real World) not only whipped our finishing process into shape, she introduced us to a fabulous editor who helped shape and polish our final film – Jillian Moul (Project Runway, Justin Bieber: Never Say Never, Jem and the Holograms). The movie just got better and better. 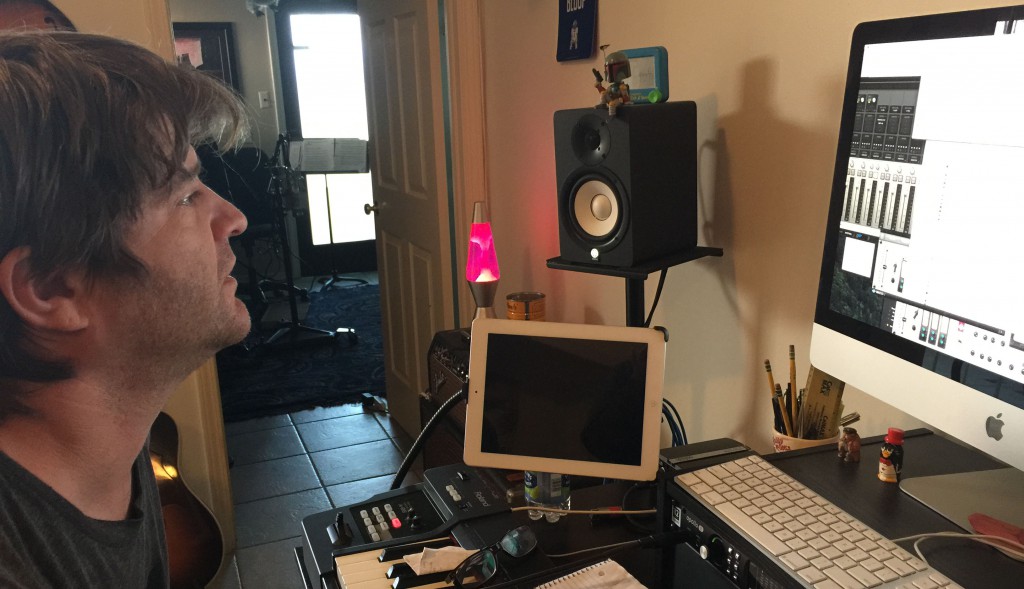 And then we added a little music. Actually, a lot of music, thanks to composer Jeff J Findley. Finding a way to unify a film that covers everything from Congressional gridlock to how truck drivers get paid to autonomous vehicles required a very, um, “special” musical ability. Somehow Jeff pulled it off and gave BPTS a heartbeat we can’t stop humming.

A few more lovely people will jump on board before we’re done. We’ll introduce them to you soon because the absolute best thing about any project is working with the creative individuals who somehow for the briefest of moments form a team that is much greater than the sum of its parts. For that, we are eternally grateful.