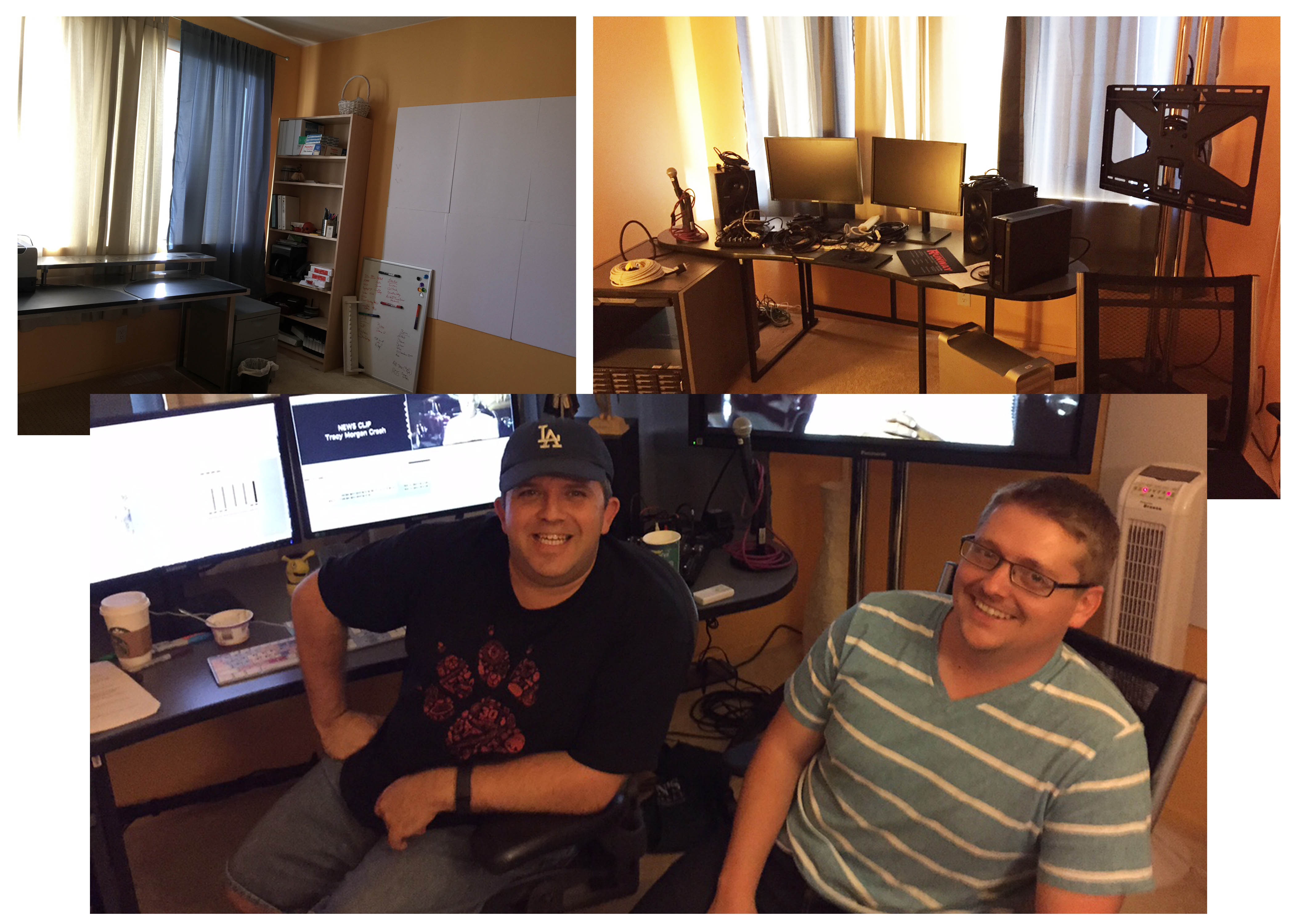 On September 28th we broke the proverbial champagne 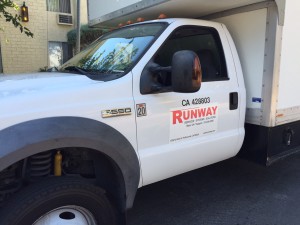 bottle across the bow of our new edit bay, and set sail on a voyage deep into the heart of documentary storytelling. This christening would not have been possible without the help of Chainsaw and Runway, whose incredible partnership, hard work, and skill made launching this part of the process possible. And, of course, the equipment came by truck!

Joining the BPTS family in post are editor Michael Horwitz, assistant editor Matt Barton, and mascot Java! Like all of us here at BPTS, Michael has a unique connection to the road. His father was a CPA with many truck driver clients who gave him souvenir toy trucks that he kept in his office. Michael fondly remembers playing with those trucks as a child and looks forward to diving into the world of real life trucks. “My work as an editor is always challenging me to put my best foot forward to bring new and compelling stories to audiences everywhere,” says Michael.

Igniting Matt’s interest in editing was an “Easy A” (or so he thought) high school class called “Communications for the 21st Century.” He grew up in Parks, Arizona, alongside the 1-40, one of the original 1926 U.S. Highways connecting the east and west coasts. Matt remembers the large truck stop in Bellemont, Arizona and its community of truck drivers. “A buddy’s mom was a truck driver and she took us there for breakfast all the time. They had awesome breakfasts.”

Over the next few weeks we will be sharing first looks at footage from the film! Stay up to speed (pardon the pun, I can’t help myself) by signing up for the Be Prepared to Stop newsletter. (scroll to the bottom of the site) 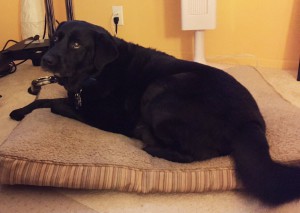