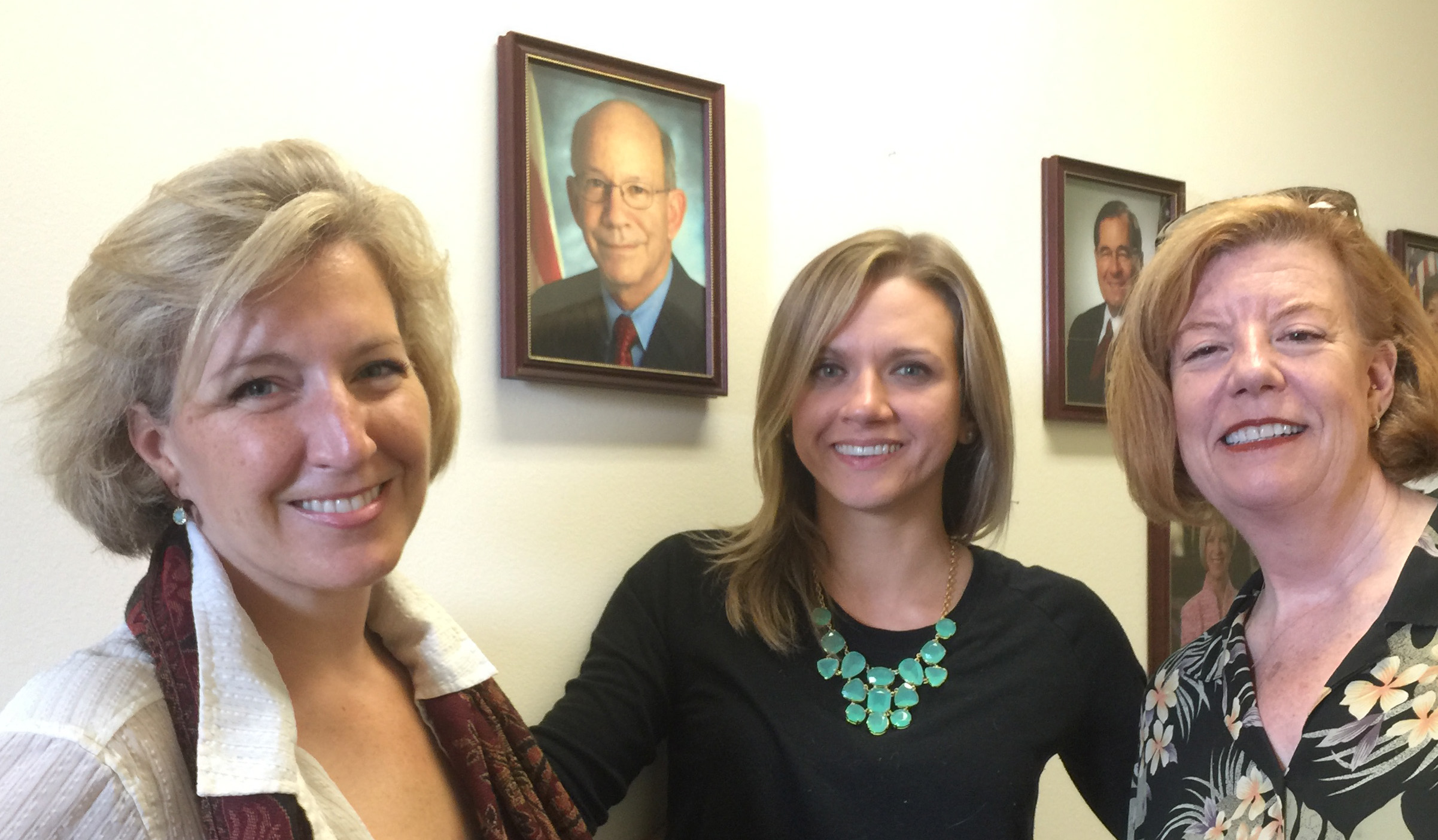 There is an interesting mythology about the inaccessibility of your representatives on Capitol Hill. That the offices of politicians are only available to lobbyists or special interest groups – you know – people with deep pockets, right? Maybe not.

Last week, Marijane Miller and I were at the Capitol Visitor Center in Washington, D.C. to share the documentary with some Members of Congress, their staffs, and stakeholders in the fight to make our highways safer. We scheduled the trip to include a few extra days in hopes of getting some meetings with people who had seen the film and wanted to discuss it further.

We decided to take advantage of our time and took a tour of the Capitol. We had our ID’s out and were ready for our TSA-esque check to get into the hallowed halls of Congress. We were shocked when no one asked for our IDs. We did have to go through a metal detector, like most public schools these days, but not only were we not asked who we were, no one asked us where we were going.

We walked to Representative Earl Blumenauer’s offices, who sponsored our presentation at the Capitol. He is passionate about the topics of transportation and infrastructure for our nation. He also said some wonderful things about the film, but that is for a later post. It was also a bit of a delight to see a sign in front of their office that said “Welcome – Please Come In.” 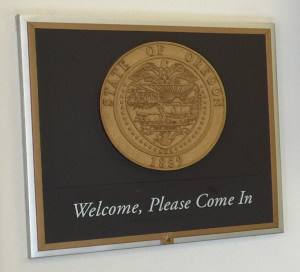 In the Congressman’s office we got to meet some of his great staff members who helped make that amazing evening happen (Hi, Jon Bosworth and Paul Balmer!). One of Mr. Blumenauer’s interns gave us a lovely tour of the Capitol. Annie McNamara is relatively new to the office, but she was extremely helpful and excited about her role and growing responsibilities. We mentioned to her that it was a little surprising that we could waltz right into their offices. After all, we’re from Los Angeles, the land of drive-on passes and “May I say who you are and who you are here to see?” We were expecting more of a third degree or at least the infamous, “Are you on the list?”

Instead, we walked right into the Hearing Room for the Transportation Board. We strolled into the office of one of the Senators from my home state of New Jersey. We honestly didn’t expect to be escorted into Senator Cory Booker’s office for a one-on-one, but we did walk right in and spoke to his staff. 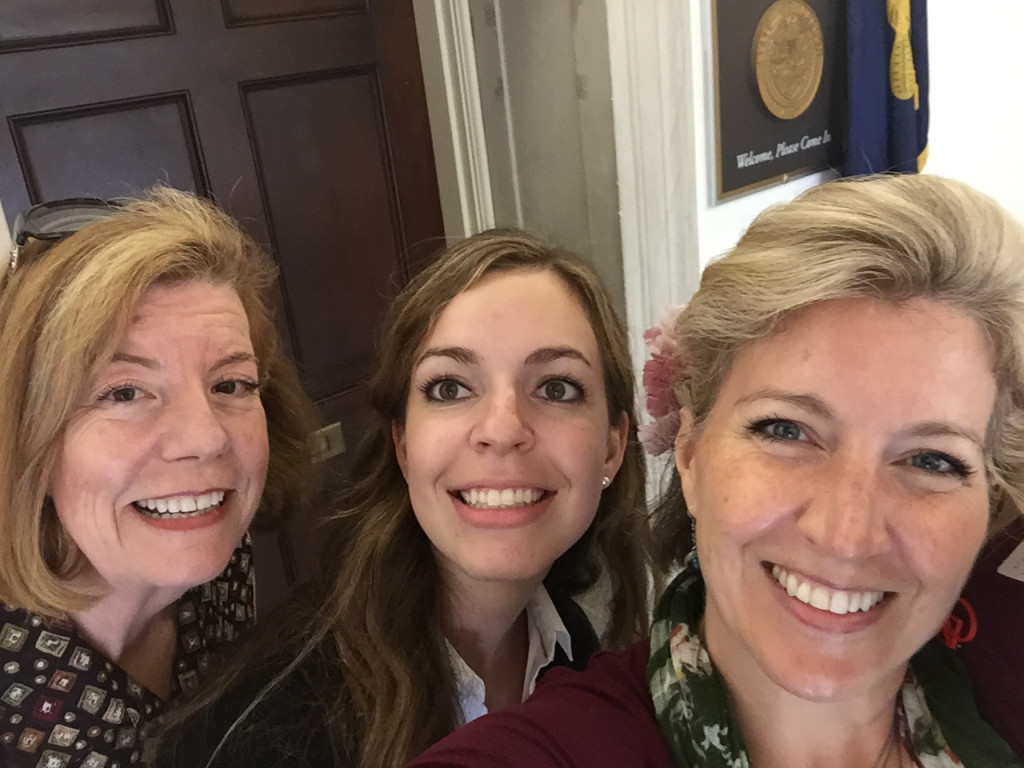 Great tour of OUR Capitol thanks to Annie McNamara.

The staffers, by the way, are a crucial part of the governmental process. We also stopped by to see Jen Gilbreath, Communications Director the the Committee on Transportation and Infrastructure – Democratic Staff. She works with Representative Peter DeFazio who was interviewed for Be Prepared to Stop. She talked about how staffers are the ones who dig deep into topics and help their bosses to quickly understand what are often very complex issues. You can trust that they’ll understand your concerns and be able to clearly and expertly relate your issues to their bosses in their daily briefings. Staffers may only get a few minutes to share bullet points, but they do get a few minutes just about every day.

So, if you have an important issue, call your Congressman or woman or your Senator and speak to a staff member. Believe me, if they are hearing from a number of people, they will express all of those voices in those daily briefings. Imagine that you have a large number of people reaching out to the staff of a person on the Transportation committee.  To hear from his or her staff that 50 people called about a bridge they are concerned about, that person will be more likely to pay attention to this as an issue.

Don’t fall into the trap of believing that you’re not “important” enough or “powerful” enough. You are both of those things if you speak up. Your representatives will listen. You can walk into their offices and talk to them. Not in DC this week? You can call, you can tweet, you can email. (We have some suggestions on how to talk to your representatives here.) Let them know that you have concerns that need to be addressed. Their staff members will pass on your message. You just have to be willing to speak up.