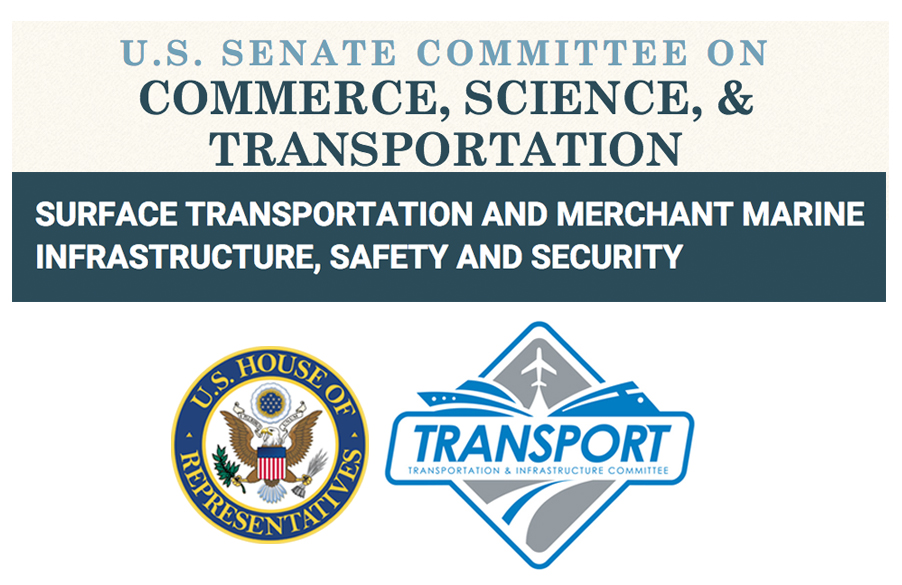 Time to Say Something. #ClusterTruck2016

Back in December Jon Stewart made a passionate return to The Daily Show to talk about the Zadroga Bill for 9/11 First Responders health care. That passion paid off when the bill passed a week later, tagged last minute onto the massive year-end ominbus appropriations bill. Stewart’s influence and his call for supporters to take to social media to specifically single out Mitch McConnell were definitely factors in that victory. (Skip to about 9 minutes in to see Stewart’s amusing primer on how to contact Congressional representatives.)

It turns out your representatives actually listen. They do. They keep track of how many calls and letters and emails and social media posts mention a certain topic or issue, and then adjust their priorities accordingly. Sure, a herd of lobbyists can invade their offices and present facts and figures, but there’s nothing like a groundswell of public opinion to really put an elected official’s feet to the fire.

So, here’s how you can strike a match to put good roads and bridges on the front burner of this year’s election discussions: tell someone influential that repairing, maintaining, and improving roads and bridges is worth the money. Tell them you understand it may cost you a few dollars a year, but that you’re willing to accept that cost now in order to avoid the cost of waiting until road congestion makes highways impassible or another bridge collapses. Howzabout reaching out to…

The US House of Representatives Subcommittee on Highways and Transit.  There are 48 members of this Subcommittee. One of them probably works for you. Make some noise.

The US Senate Subcommittee on Surface Transportation and Merchant Marine Infrastructure, Safety, and Security.  17 Senators on this Subcommittee are waiting to hear from you.

Bonus tip: this is a topic where starting locally can be very effective. For many communities the Interstate Highways don’t just connect us to other states, they connect us to the sprawling neighborhoods from which we commute to work every day. They’re our local roads. Talk to your city and state officials if you have specific concerns. Those calls and emails and tweets can really pack a punch.

One last thought – this is a good week to start. Although Dr. King was talking about civil rights and the struggle for equality in America, we believe his statement about taking action can apply to our call for the prioritizing of a safe and efficient transportation system for the well-being of our families and the nation as a whole. Will you speak up?

“Our lives begin to end the day we become silent about things that matter.”