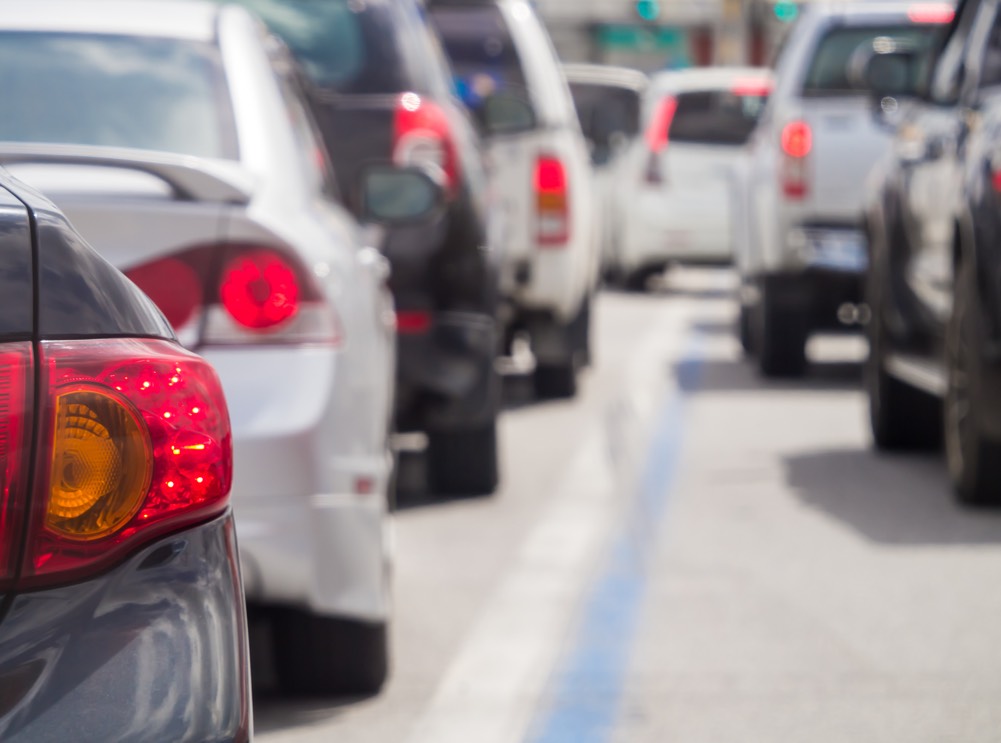 I found out long ago

It’s a long way down the Holiday Road

Ah, summer. School’s out, the weather’s fine, and you just put new tires on the family car, so let’s roll! We Americans love a good road trip. The siren song of the open road, the wind rushing through open windows, Mom and/or Dad singing along with the radio on that song that sends the kids scrambling for their headphones. Good times.

But is that reality, or just a well-crafted car commercial? This past Memorial Day gave us a glimpse of what we’ll be facing this summer on the great American highways: traffic, traffic, and more traffic. Granted, a holiday weekend sends a lot of people onto the roads at once, but it also keeps a lot of the regular commercial traffic off the road. You can be sure that any given Tuesday in or around a city of any size you’re going to see traffic slow to a crawl at certain times of day. There are also the many construction projects that are saved for summer’s more predictable weather, even though some have been cut back due to a lack of funding. The roads that aren’t being repaired may be just as slow due to the terrible damage inflicted by this past winter’s fierce storms. Oh, and there isn’t a really good way to get out of the traffic due to insufficient mass transit options anywhere but in a few major cities. It’s not pretty out there, people.

We know that highways aren’t just for freight transportation and other commercial purposes. They’re for all of us to use for business and pleasure. That’s why Be Prepared to Stop wants to know what’s the deal with this whole highway infrastructure thing. How about you? Where are you heading this summer and what are your plans for making the travel time as painless as possible? We’d love to know your secrets. And let us know the name of that song you’ll never be able to get out of your head…