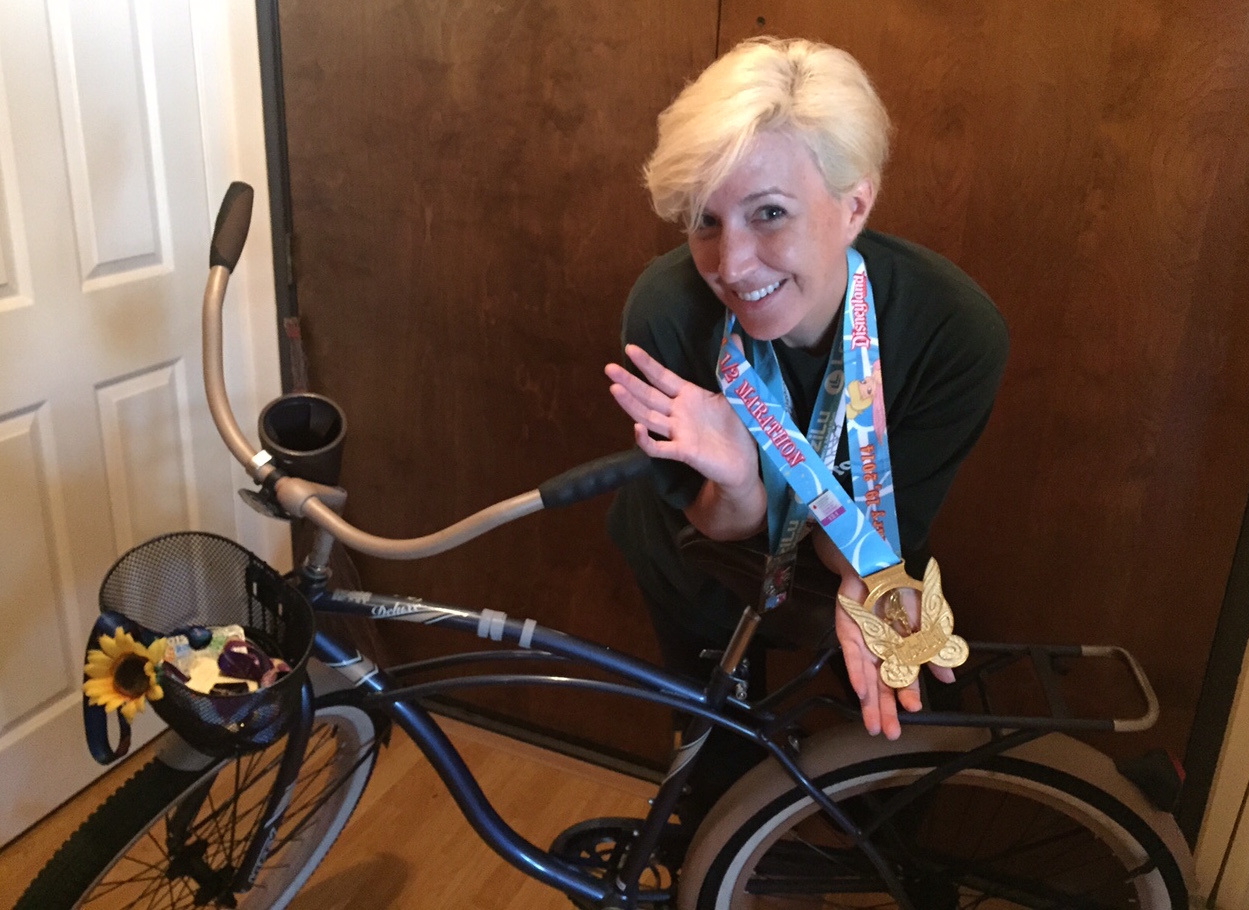 So Simple a Child Could Do It

Many of us spend a lot of time behind the wheel.

Over the past year, I have been acutely aware of what goes on while people are behind the wheel on the roads in and around Los Angeles. Not only because of the folks who make my blood boil by cutting off other 4-wheel vehicles and, worse than that, 18-wheel vehicles. Not only because I spend a lot of time on my feet running on those roads. (I run marathons and have logged over 500 miles so far this year.) But chiefly because we have been hard at work for just over a year now making a documentary about the nation’s infrastructure, the freight industry and all of us who share the roads and the responsibility for keeping those roads safe and in good shape.

So imagine the tears of joy that came to my eyes when I heard this jingle on my radio* while on my morning 101 freeway commute.

Southern California is in a severe water drought. But apparently we are also in a severe courtesy drought. 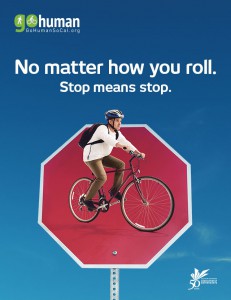 So much so that government officials felt the need to create a delightful song with an elementary school simplicity that lives on an equally charming but fundamental website. “Cross at the corner or crosswalk.” “Ride in the direction of traffic.” “Look before you turn.” It’s all about remembering what we learned as children.

Speaking of kids: Halloween is right around the corner so let’s all remember to be safe out there. With just a little more patience and a little more courtesy lives can be saved. Now go get some candy and GO HUMAN[s].

*Inquiring minds will want to know that the specific radio station was KROQ 106.7FM