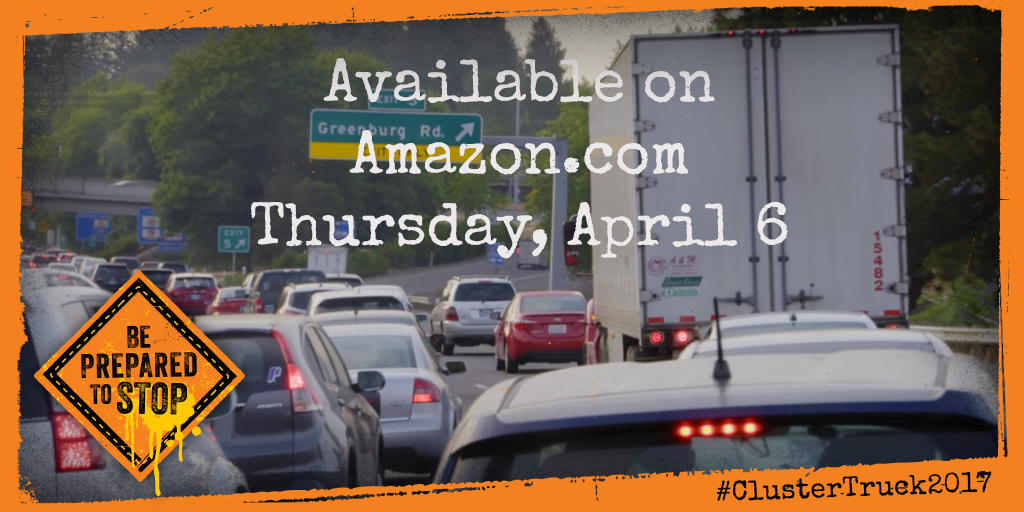 This is the week we’ve been waiting for – when we can finally share our documentary with all of you. You’ve been patiently following along on our adventure and we appreciate your interest and support.

That support is growing as people in the media begin to take notice of Be Prepared to Stop and its relevance to what’s going on in Washington, D.C., right now with regard to our underfunded, overcrowded US Interstate Highway System and infrastructure in general.

Our narrator and producer Yvette Nicole Brown recently visited Los Angeles KTLA Morning News to chat with Sam Rubin about the film. (Full disclosure, Sam is in the film.)

Then, this past Sunday Yvette appeared on AM Joy on MSNBC to talk roads and bridges with host Joy-Ann Reid and Jonathan Capehart of the Washington Post.

We’ll be talking with newspapers and podcasters and radio programmers and television hosts and just about anyone who will listen as the weeks go on, spreading the word about Be Prepared to Stop. We hope you’ll watch the film and help us get people interested and engaged in this very important discussion.