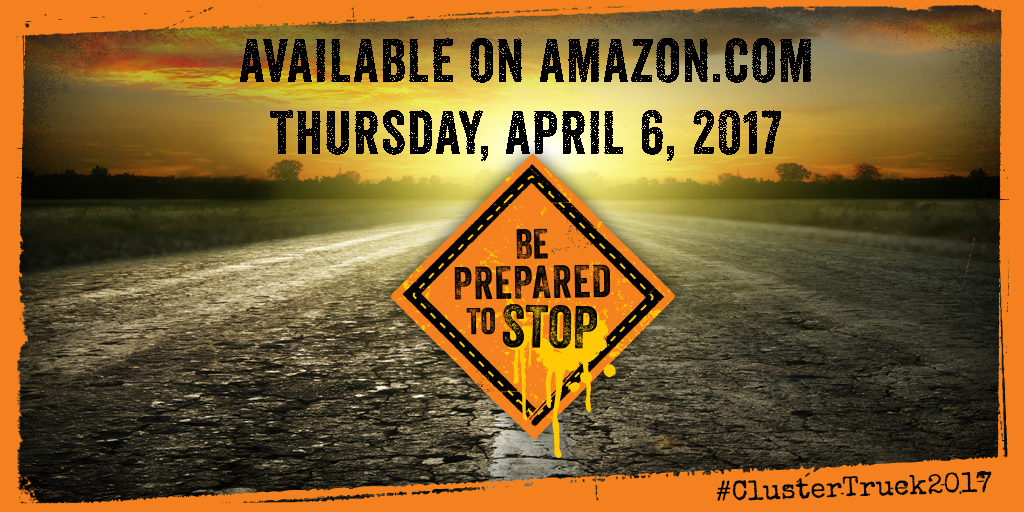 (and coming soon to iTunes!)

Everyone at Be Prepared to Stop is excited to announce that our documentary is coming to Amazon.com on Thursday, April 6th. The last two-and-a-half years have been quite a journey and we’re thrilled to finally be able to share the resulting film with all of you. We think it’s an eye-opening story of how Americans built the greatest public works project in history and then slowly let it deteriorate into the overcrowded, underfunded system that we have today.

The documentary will be on iTunes towards the end of April as well, but why wait? Go to Amazon.com on April 6th and be the first on your block to be able to chat knowledgeably about our deteriorating highways and the freight transportation system that needs them to work in order to bring us all our food, clothing, medicine, fuel, Amazon Echoes and everything else we use every day. You’ll be able to casually comment on the federal fuel tax that hasn’t been raised since 1993; chat with friends about our country’s ridiculously low percentage of GDP that goes to infrastructure; dazzle co-workers with info on how truck drivers get paid. It’s the kind of banter that will make you the life of any party!

It’s time. We have a new administration in the White House, a Congress that is trying to make big changes, and a population that is more engaged than ever in speaking up about what is important to them. Infrastructure is absolutely key to everything else we want to do. We need it to work well and work safely. Watch Be Prepared to Stop and then let your representatives know your thoughts on new infrastructure bills being presented in the House and Senate.

And be sure to tell us what you think of the film!