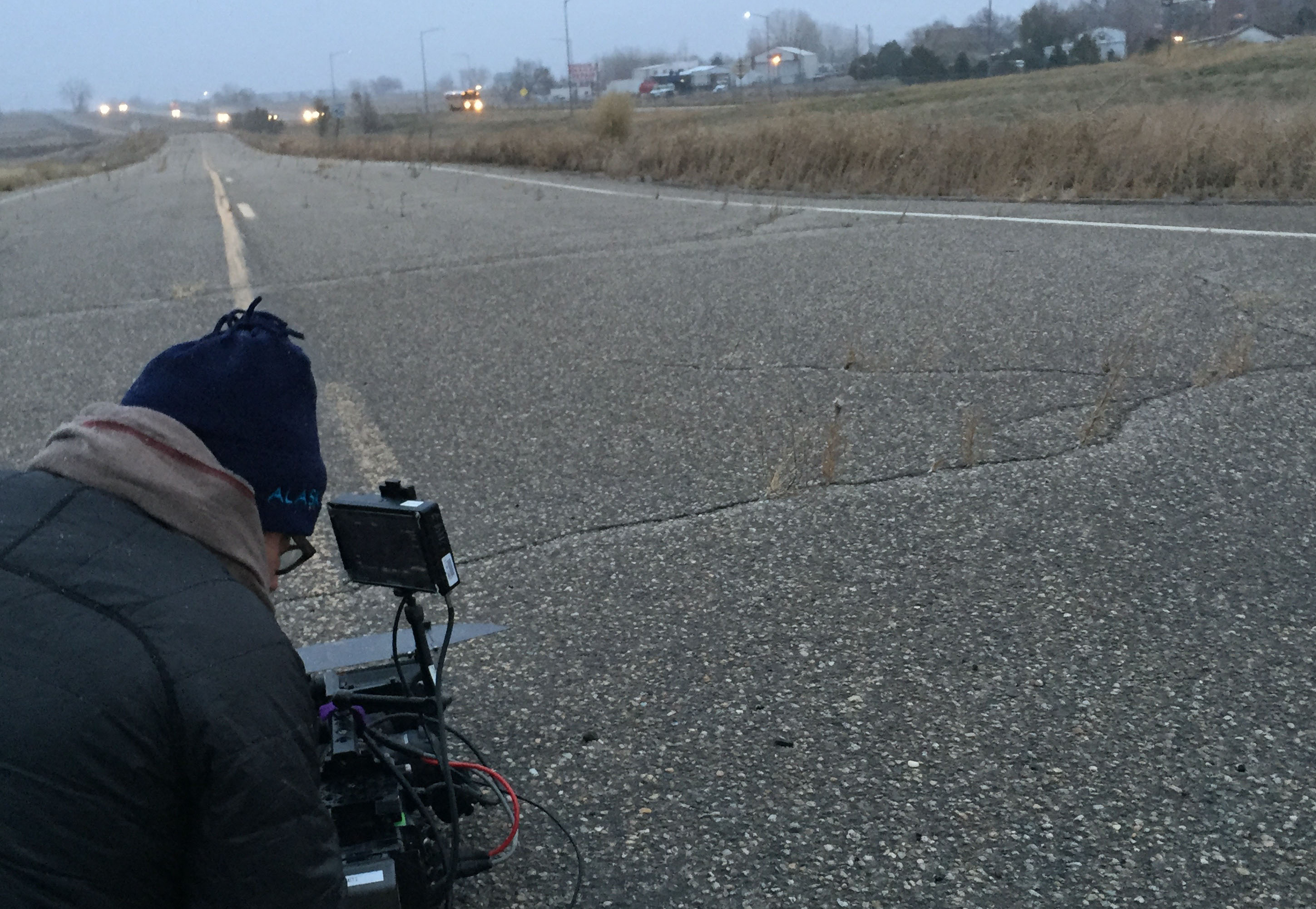 “It’s hard to imagine what kind of economy we would have in the United States without the Interstate Highway System.” Casey Dinges, Senior Managing Director at the American Society of Engineers, kicks off our new video about the condition of our roads and bridges with a reminder of our dependency on the roadways that connect us all. Those roads and bridges are in need of repair, maintenance, and upgrades that will make traveling on them less congested, more environmentally friendly, and most importantly, safer. Todd Spencer, Executive Vice President of the Owner Operator Independent Drivers Association points out that, “Historically, the better the roads have gotten, the fewer people die in crashes.”

The good news is everyone agrees. Everyone wants those roads and bridges to be brought up to standards. Everyone wants an easier commute, fewer potholes, and all the stuff that they ordered online to get to them in a timely manner. Everyone. What’s the hitch? Money.

The inability to agree on how to come up with the billions of dollars we’ll need to rebuild our infrastructure has kept us from fully funding the Highway Trust Fund for years. Recently, Congress passed the first funded transportation bill since 2006. Hooray! But it’s almost $170 billion short according to the US Department of Transportation’s original proposal (and lasts only five years rather than six.) Additionally, it’s paid for by some one-time, randomly cobbled-together funding sources.

Bad roads affect us all. “The American people at large can demand that it get fixed,” says Steve Williams, CEO of Maverick USA. Share this video and let your elected officials you want sustainable funding sources to keep roads and bridges in good working condition.