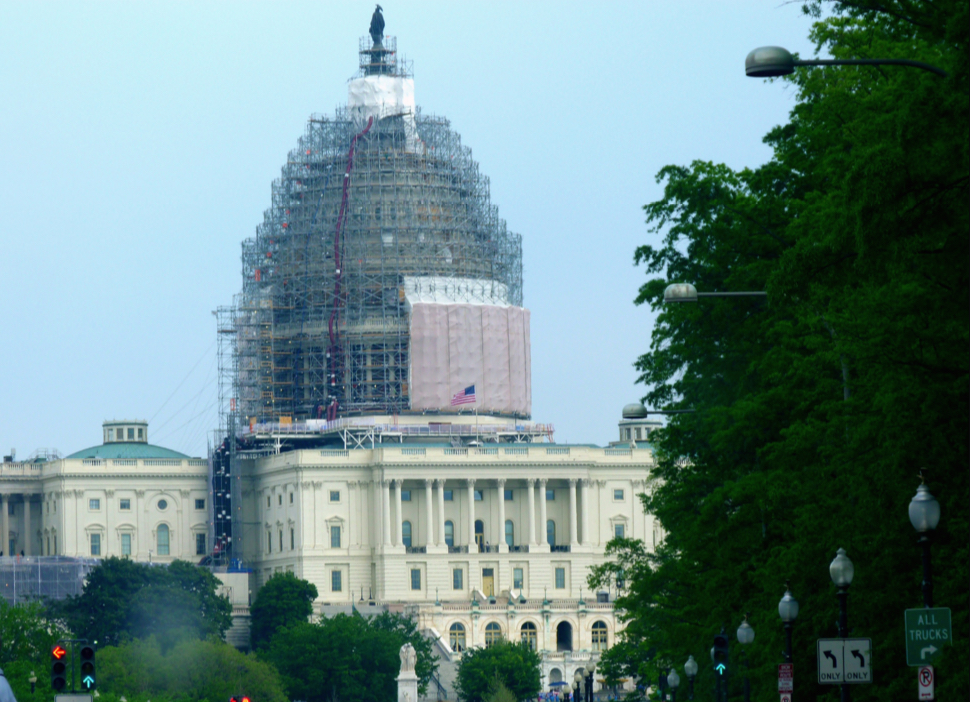 A New Speaker of the House, A New Transportation Bill

Holy hopper bottom, there’s new hope on the horizon! Last week the US House of Representatives passed a six-year $325 billion transportation bill ($261 billion for highways and $55 billion for transit). However – you knew there would be a “however” – although it approves six years of badly-needed projects, it only funds the bill for three years. Now the bill will go back to the Senate – who have their own bill – where it is hoped some kind of reconciliation can occur.

There hasn’t been a six-year funded transportation bill since 1998. The last four-year bill expired in 2009. Since then, there has been a seemingly endless stream (35 to date) of short-term extensions. Everyone seems to agree that without the ability to plan long-term, most transportation projects can only be like those extensions – patches in our roads and bridges rather than true improvements and innovations.

While the House has yet to specify how they would fund their transportation bill (Representatives are looking to new Speaker Paul Ryan to find three years of funding with the balance coming from some undefined future source), the Senate’s version involves taking money from Federal Reserve dividends, profits from selling off a portion of the Strategic Petroleum Reserve, and travel fees paid to Customs and the Transportation Security Administration. That would combine with the approximately $34 billion raised annually by the current gasoline tax to total about $69 billion. The “missing” $250+ billion? Ah, there’s the rub.

Fuel tax, barrel tax, vehicle miles traveled tax, toll roads, repatriation, closing tax loopholes, pension smoothing, public-private partnerships… the money has to come from somewhere. As American Trucking Associations president Governor Bill Graves has said, “Roads and bridges aren’t free and they certainly aren’t cheap.” Why are our representatives so afraid to ask us to pay for something we all agree we need? We’ve been asking that question wherever we go. We’re hearing that a lot of folks would be willing to pony up for better roads, less congestion, and safer infrastructure if they were sure their tax dollars were being used for those purposes. Maybe we ruffled a few feathers. Maybe our tiny spotlight caught some people’s eyes. All we know is that infrastructure issues have made it to the top of people’s “to-do” lists, and we’re very excited about that. So, don’t let your representatives make decisions about something as important as good, safe roads without you. Drop ‘em a line. Make a call. Tweet a Senator. Instagram that pothole. Representatives, Senators, lobbyists, aides, staffers, advocacy groups, and the media are all talking about it this week. Make sure they know you’re listening.